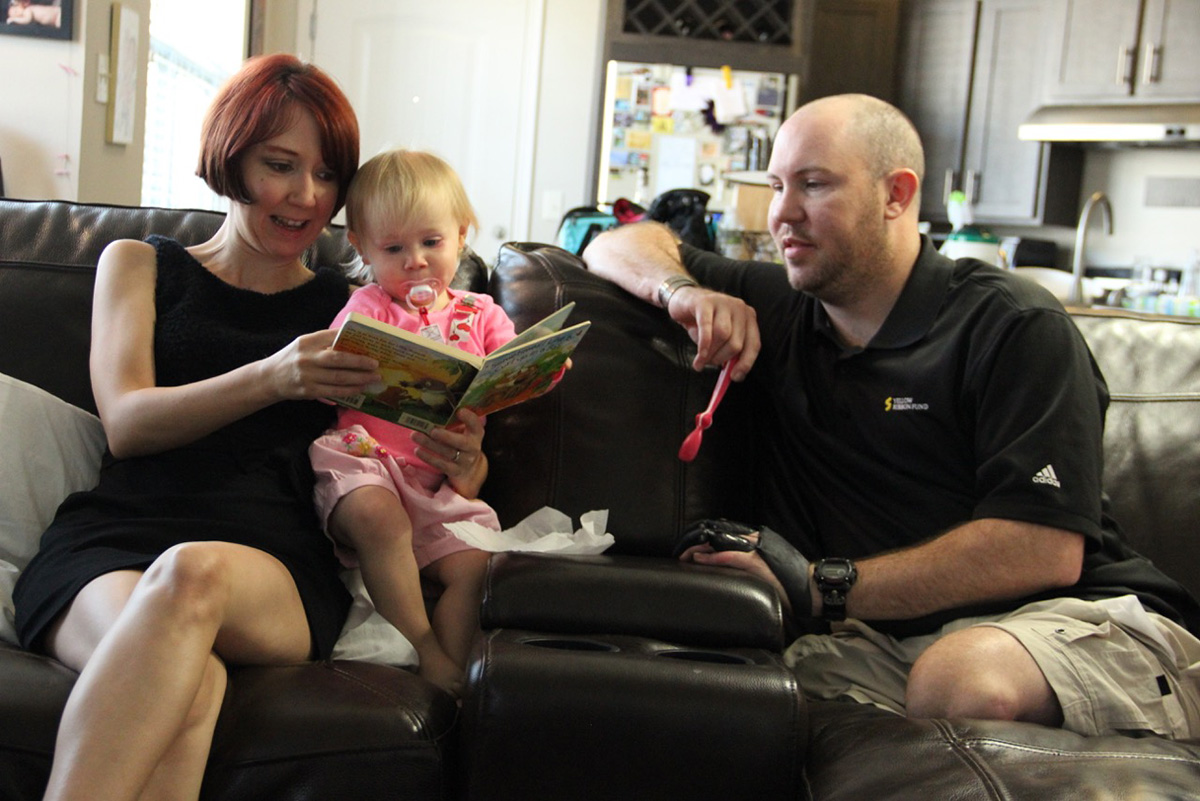 Army Sgt. 1st Class Aaron Causey, an explosives technician with 760th Explosive Ordnance Disposal Company, suffered multiple limb loss, extensive genital injuries, and TBI after stepping on an IED in Afghanistan. He was married to Kat Causey for 18 months when he was injured. They decided to pursue having a child using assistive reproductive technology before separating from the military in order to have their expenses covered. They now have a beautiful baby girl. 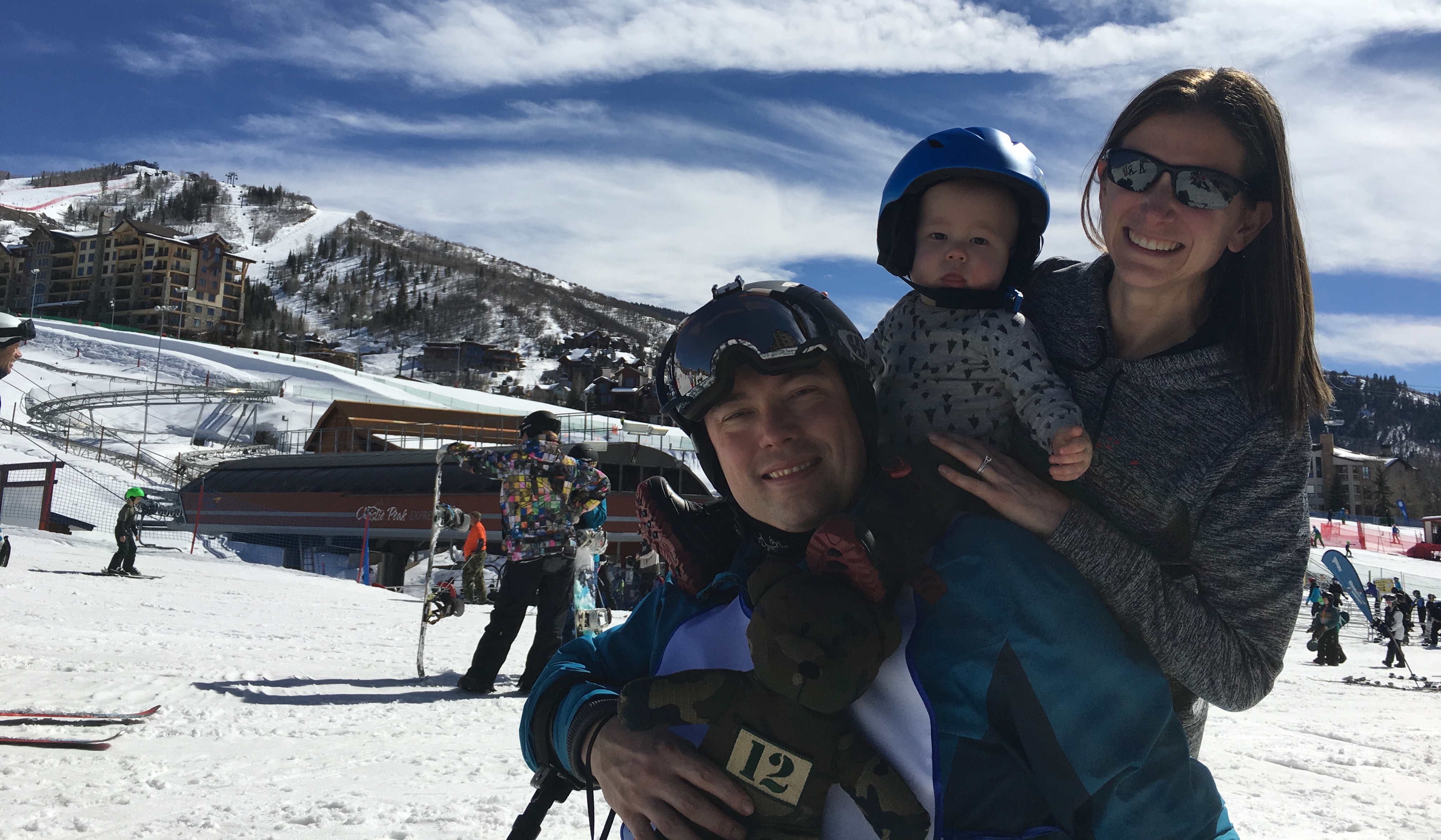 Tyler Wilson, a young 20 year-old Paratrooper serving with the US Army’s 173rd Airborne Brigade, single at the time, was shot multiple times during a firefight in southern Afghanistan resulting in spinal cord injury and lung damage. He is now 31, recently married to Crystal, a recreational therapist he met in a handcycle clinic, and, at the time of filming, had a baby on the way with the help of IVF and many friends. Crystal has since given birth to a healthy baby boy. 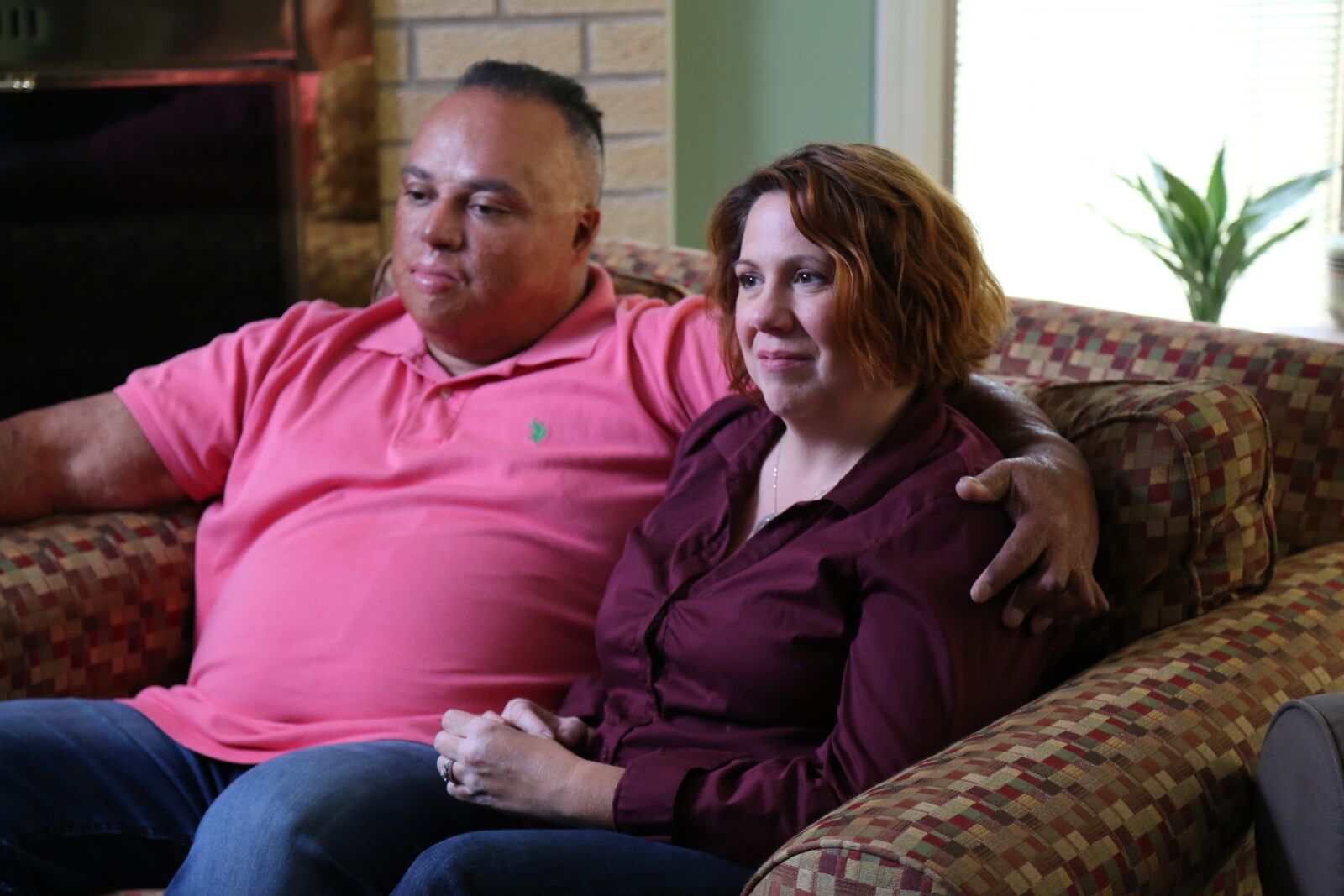 CBRN (Chemical, Biological, Radiological, and Nuclear) specialist Manny Gonzalez was 20 years old, single serving in Marine Wing Support Squadron 372 when he suffered second and third degree burns to 80 percent of his body including his face while rescuing a fellow Marine from a brush fire during a routine training exercise. It took him 16 years to get the confidence up to ask someone out on a date. He is now 40 years old, married for two years with two stepchildren and a 19-month-old son. 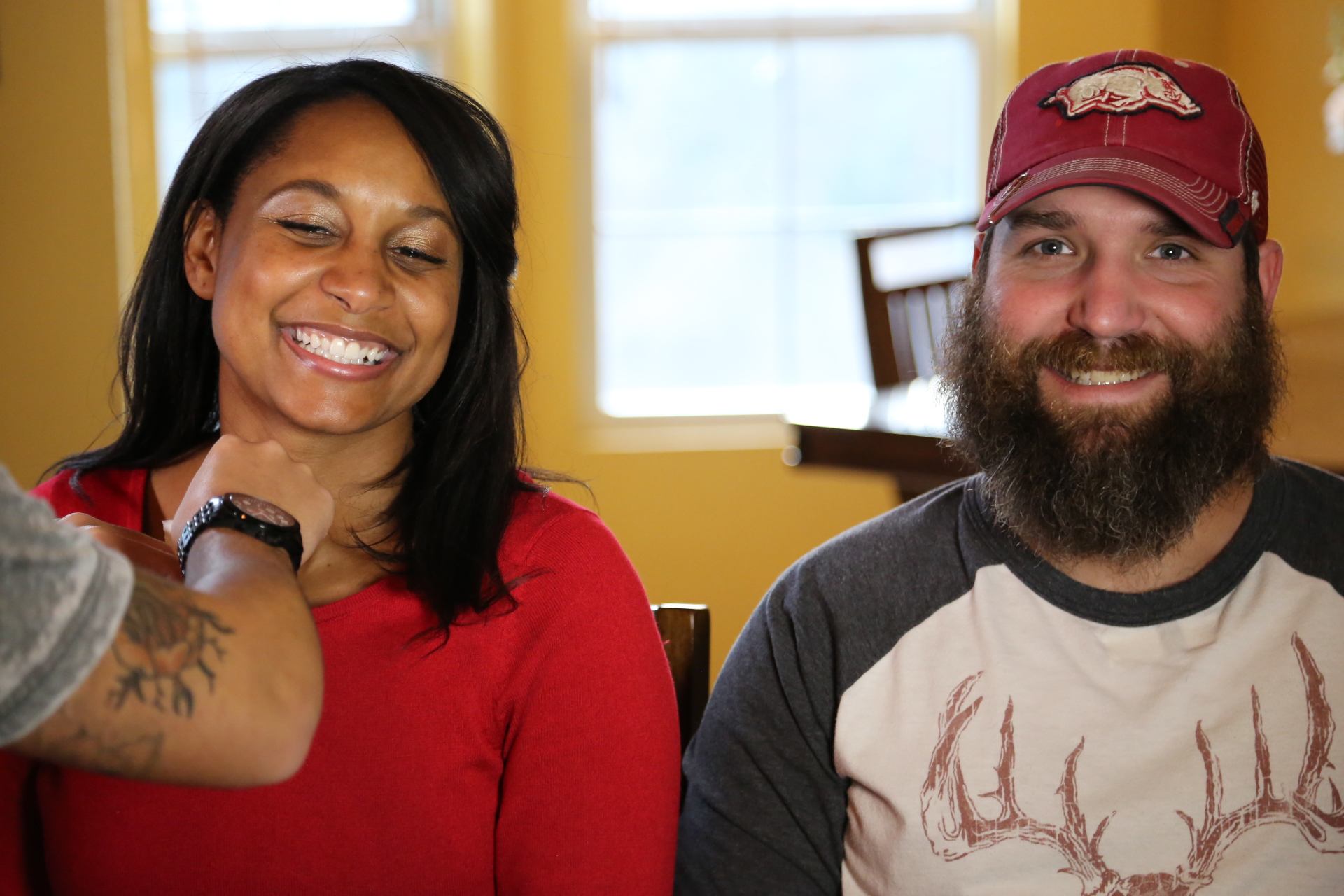 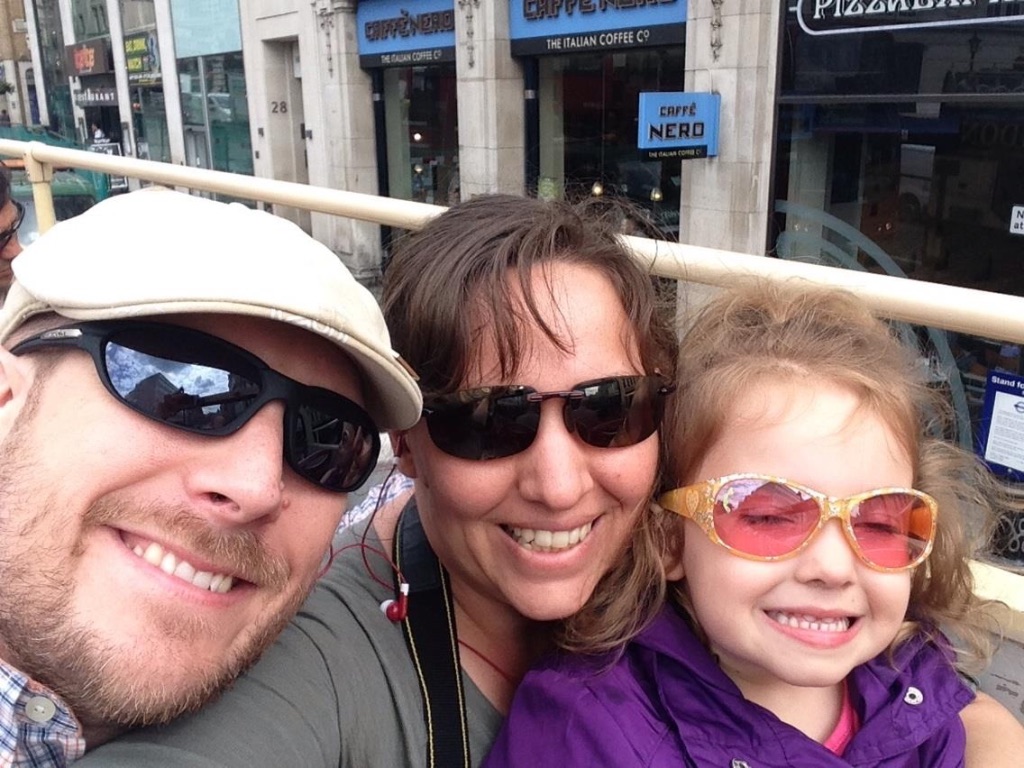 Capt. Tim Hornik is blind as the result of getting shot through the head in Iraq. Coming back as a person with a disability instead of a strong, capable soldier, Tim took his anger and frustrations out on his wife. Through share stubbornness on both of their parts, they made it through the darkness. He and his wife are now happily married with a beautiful 8-year-old child and another one on the way.